The Grocery Wars are just beginning. Check out who pays more between Instacart and Shipt. 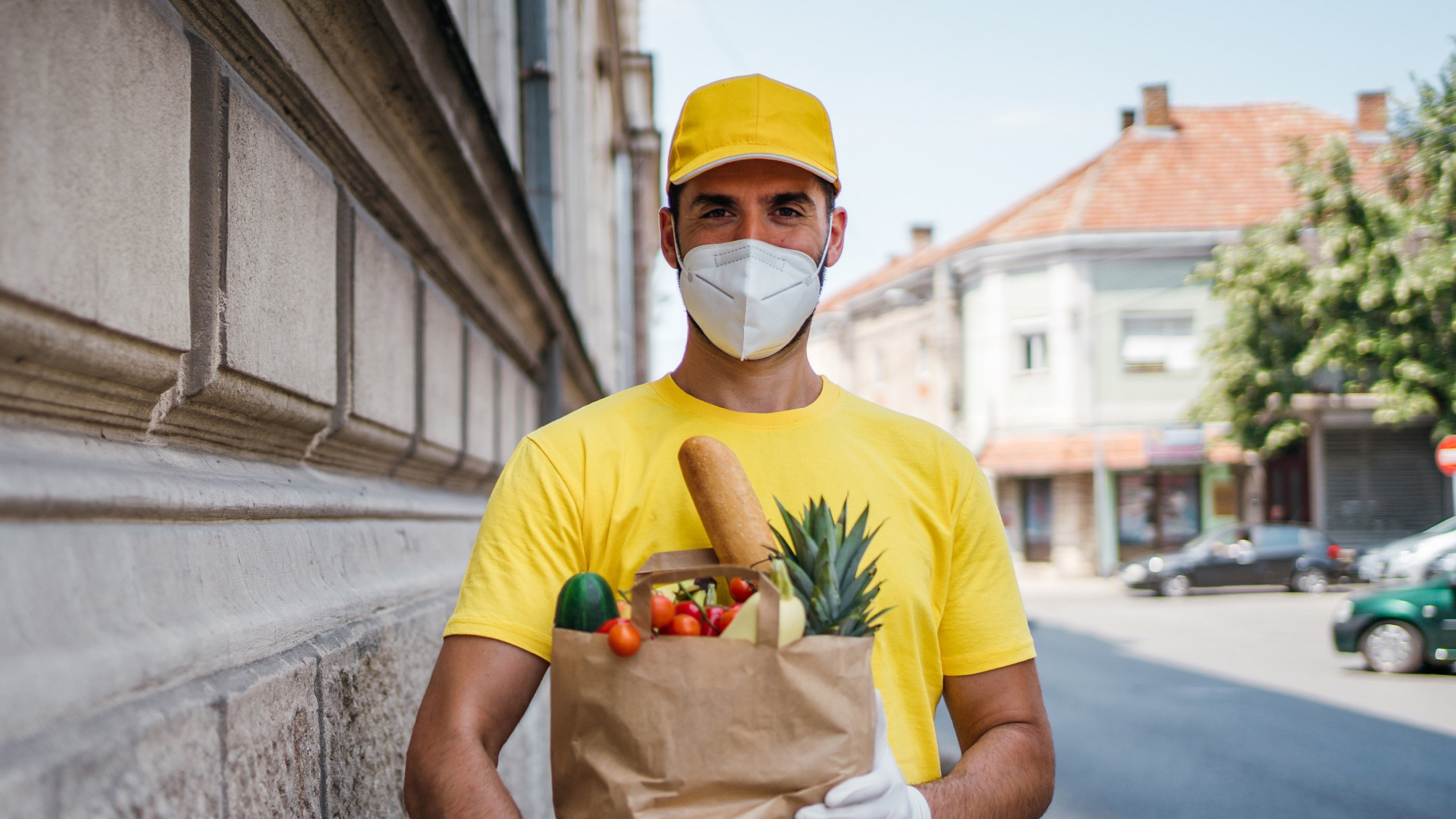 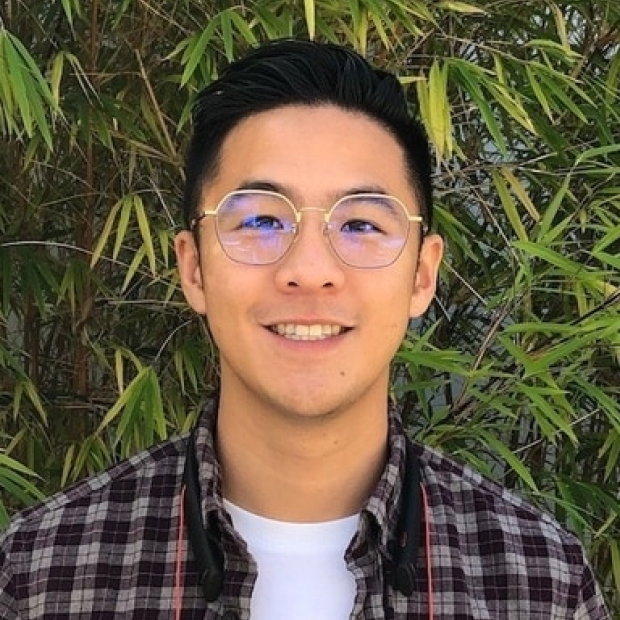 There are two major players in the grocery space of the gig economy - Instacart and Shipt. Instacart is more of a pure grocery play - focused on partnering with major chains like Safeway, QFC and Whole Foods, while Shipt was purchased by Target a few years ago and can span groceries, household items and even clothing from retailers.

Today, we dig in and compare how these two major gig platforms have played out for shoppers and which platform’s earnings are trending up as we head into summer.

The dollars & cents - who pays more?

While there are certainly nuances to the app & shopping experience for each platform (we discuss that more here and here), we’re going to spend our time digging into the earnings and specifically tips for today’s deep dive.

Through the first half of the year, Instacart has steadily held the lead when it comes to hourly earnings (~$1 more per hour). What’s particularly interesting is how June led to the sudden fall off for Shipt earnings - declining 13.5% while Instacart shopper earnings increased by 9.1%. That’s suddenly a sizable spread in what you can expect to make on each platform.

When we dug in to what was driving the rapid change in earnings for Shipt, it became clear that the sudden drop off in tips from customers had a major impact on the drop we saw in June. While Instacart orders are on average larger than Shipt orders, the nearly 45% decline in the average tip per Shipt order knocked off on average nearly $3 per order! Considering you can usually shop and deliver for one order an hour - this is a dramatic decline in hourly earnings.

Why do tips matter so much? Because they’re a substantial part of your earnings. Through the first half of the year, the percentage of earnings that tips made up for each platform was relatively steady at ~40% for Instacart and ~32% for Shipt. However, June led to a major drop off for Shipt shoppers, with just 21% of their overall earnings coming from tips.

What’s driving this sudden decline in tips from consumers? Hard to say, but perhaps Shipt customers are starting to feel more comfortable heading back to the stores themselves, which limits the overall value they would get out of services like Shipt. This customer behavior will be important to watch if you’re considering where to spend your time over the next few months.

It likely won’t be just these two services for long in the grocery space. Uber recently acquired Cornershop and is beginning to expand the service beyond the Southeast United States. They’ll likely make a play to compete in the fast growing grocery space that got a big boost from the pandemic with more consumers hoping to avoid crowded stores. We’ll keep an eye out and let you know when we hear about them coming to Seattle and the West Coast as it should mean more competition for your time as a worker!

The grocery space has seemed to cool a bit from its pandemic high, but there is still good money to be made - especially if you hone in on a specific store that you can shop quickly at. That gives you the opportunity to potentially batch orders and improve your efficiency by delivering closer to 1.5 to 2 jobs per hour. Based on what we’re seeing, Instacart seems to be the superior platform here in Seattle - especially if tips remain low on Shipt going forward. Also, keep an eye out for Uber’s Cornerstore in the future - as they expand competition is good for you as a worker.

Diversifying your portfolio of jobs gives you more options as the grocery and broader gig economy continues to shift. At Solo, we show you not only which jobs are busiest for every hour of the week, but also predict how much you’re going to earn and guarantee it as a part of our Pay Assurance program. Check out our free Earnings Forecast tool to take the anxiety out of gig work and start earning with certainty.

Keith (He/Him) is the Software Engineer of Solo 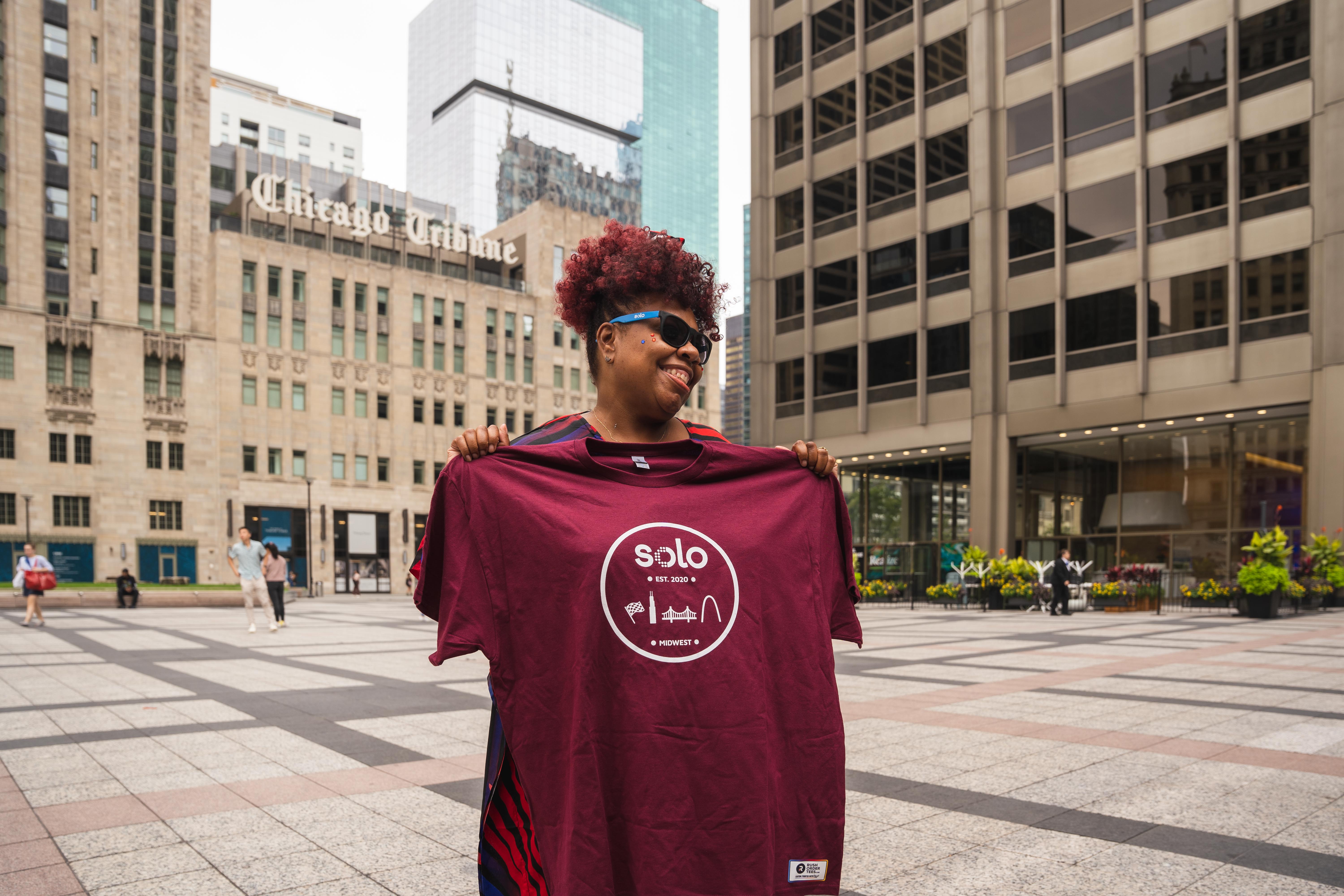 From the Windy City to the Indy 500—Solo Launches in the Midwest! 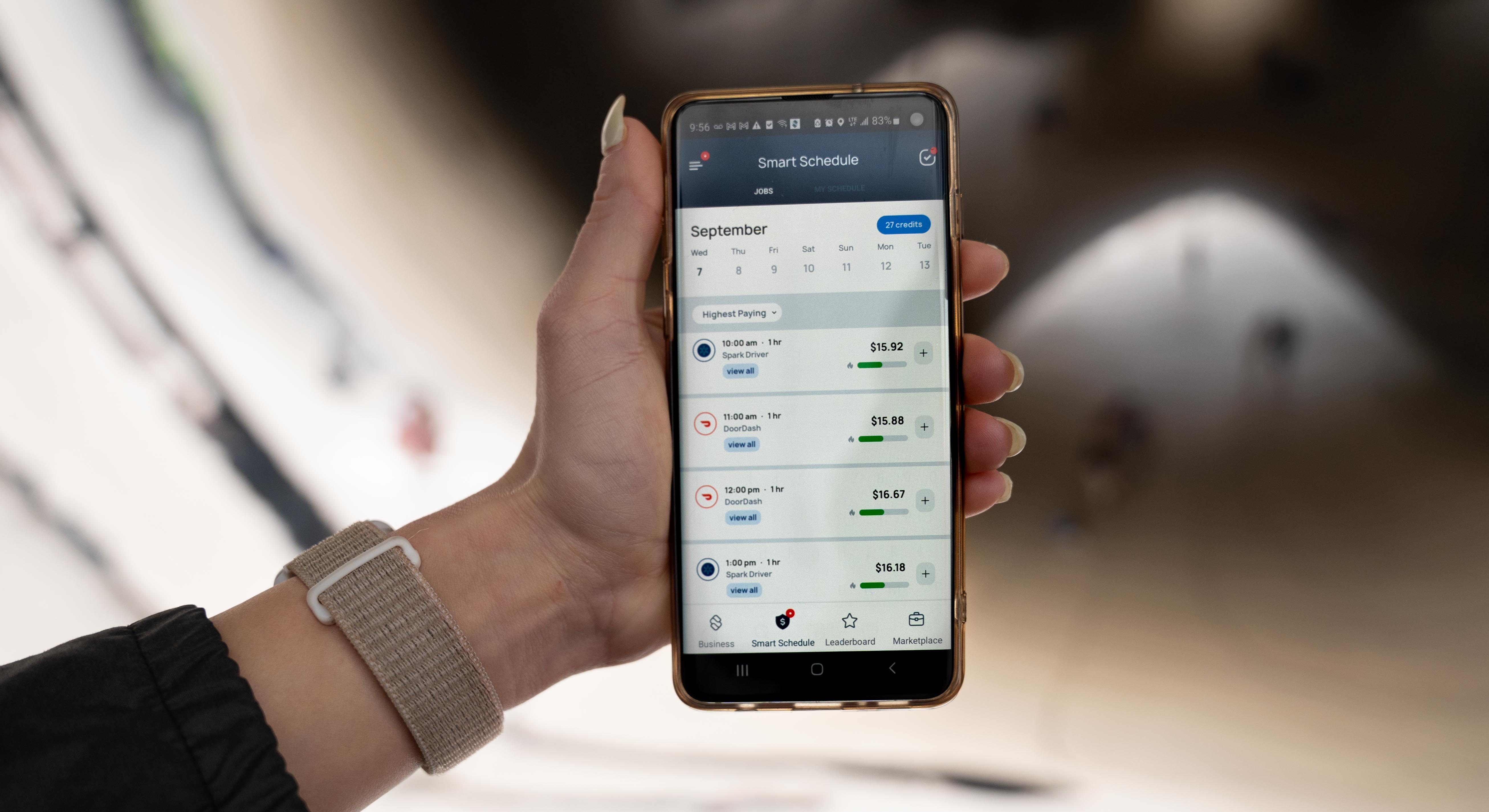