More Than $1,000,000 of Worker Earnings Optimized and Guaranteed

With Solo’s Smart Schedule feature, Solopreneurs have now optimized and guaranteed more than $1,000,000! 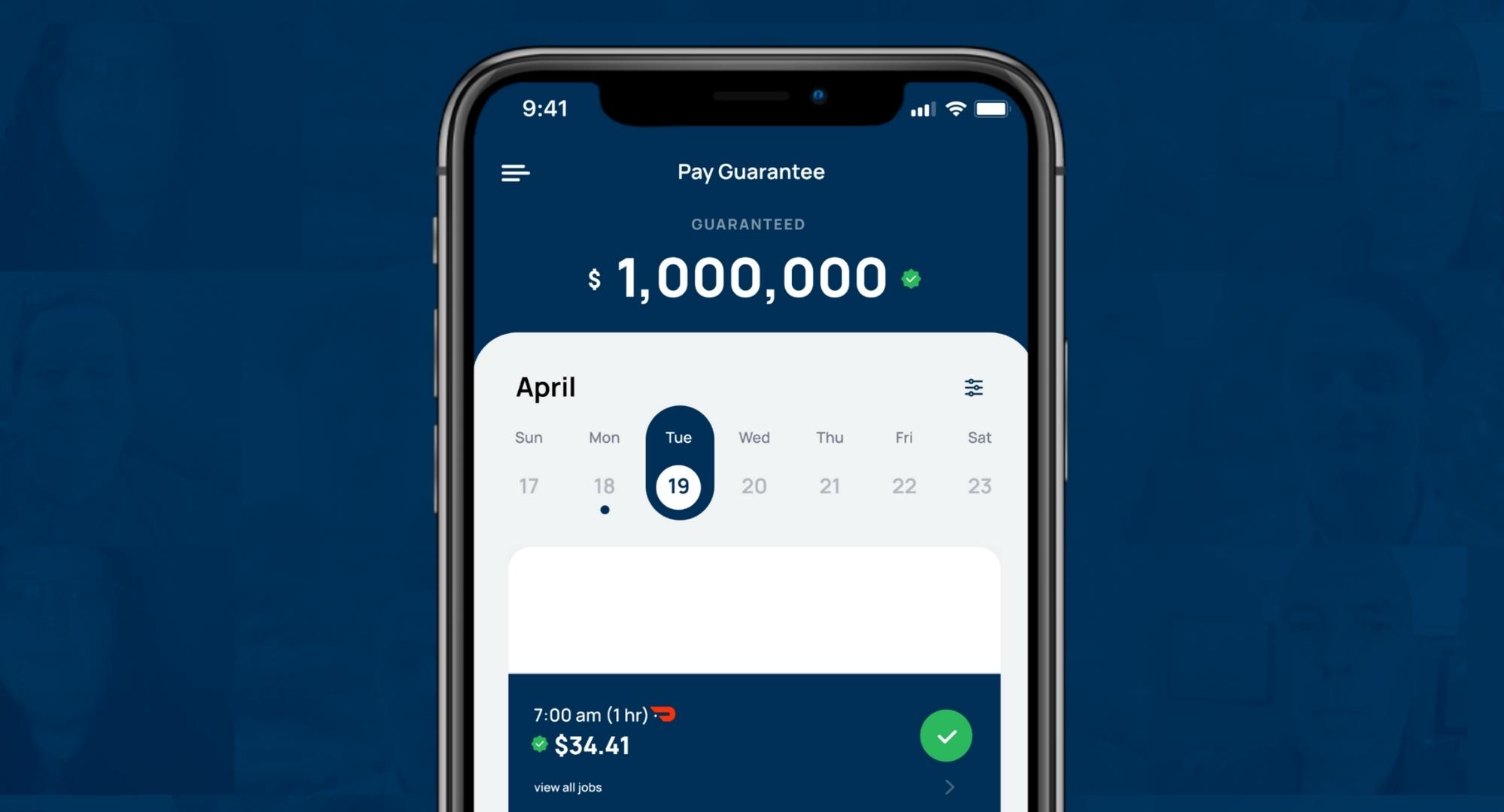 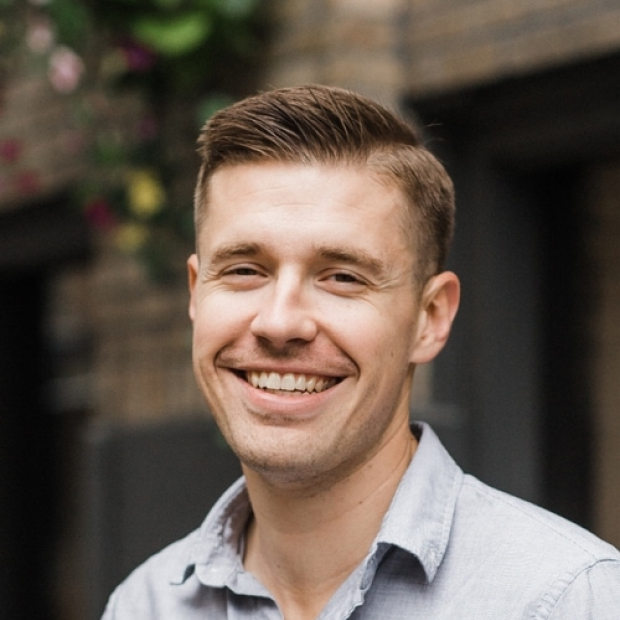 With Solo’s Smart Schedule feature, Solopreneurs have now optimized and guaranteed more than $1m of earnings since the launch of our mobile app in December 2021. Why does that matter? While the flexibility and freedom of app-based work is alluring, the lack of income stability and transparent pay data has left millions of independent workers in the dark when it comes to their expected pay. Solo’s market data and pay prediction algorithms solve this issue by showing app-based workers their customized, optimal work schedule along with pay predictions that Solo guarantees on a daily basis. Beyond workers guaranteeing more than $1m in Washington state and Florida in just a few months, users are also working more efficiently—earning up to 20% more or an extra $90/week in places like Seattle and Miami! That’s an additional $200,000 of earnings that thousands of Solo users are taking home.

$1 Million Dollars by the Numbers

From humble beginnings in our home city, Seattle, the program has since launched in three additional metro areas (Miami, Orlando, and Tampa) and will launch in many more this year. Let’s take a closer look at the first million dollars guaranteed on the Solo platform:

Giving Workers the Tools to Increase and Stabilize Pay

Every workers’ story is different, but we’ve especially appreciated the feedback and ideas from our earliest Solopreneurs.

One of those people is Seattle-based Devin J., who we had the chance to meet way back in January 2021. He had been working with Grubhub since 2018, but quickly realized he was leaving money on the table after seeing the highest paying jobs he was eligible for in the “Marketplace” tab. Using the data there as a guide, he added an additional three gig work platforms to his rotation and used Solo’s Smart Schedule to increase his average hourly earnings by a whopping 42.9%!

The Road to $100 Million in Guaranteed Worker Earnings

While we’re proud and excited to have guaranteed over $1 million in worker earnings, we’re just at the beginning of our mission here at Solo. With more and more people embracing the flexibility of app-based work, it’s critical that we continue to build the personalized headquarters for workers to manage their independent businesses—end to end. Over the next few years, we’ve set our eyes on helping you reliably earn and guarantee the next $99 million dollars in pay.

To get there, we’re going to continue expanding access to Solo’s automatic Business in a Box, Smart Schedule and Pay Guarantee program. We’re also working to launch new programs that will someday help you build credit, savings, and prepare your taxes.

Today, managing your finances as a Solopreneur is cumbersome and complicated. It shouldn’t be. As an independent worker, you should be able to enjoy flexibility and stability—that’s our mission here at Solo.

To the thousands of app-based workers who have already joined Solo—thank you for all of your input and support during the first year as a company. And to the millions who we haven’t met yet—we can’t wait to work with you.

Haven’t downloaded and signed up for Solo? Check us out in the App Store and Google Play Store.

Bryce (He/Him) is the Cofounder and CEO of Solo 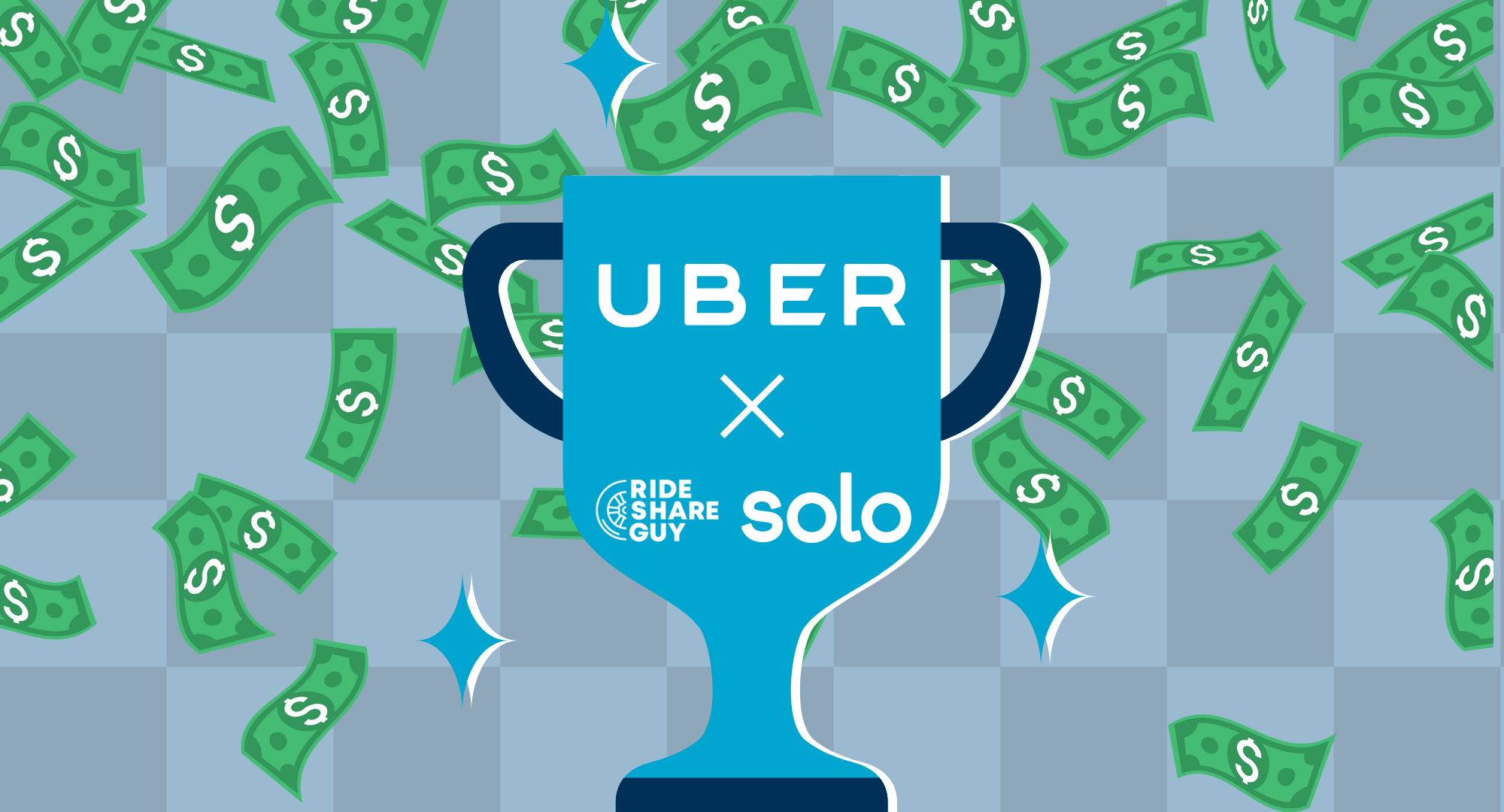 The results are IN—click to see who the winners of our National Uber competition with RSG were! 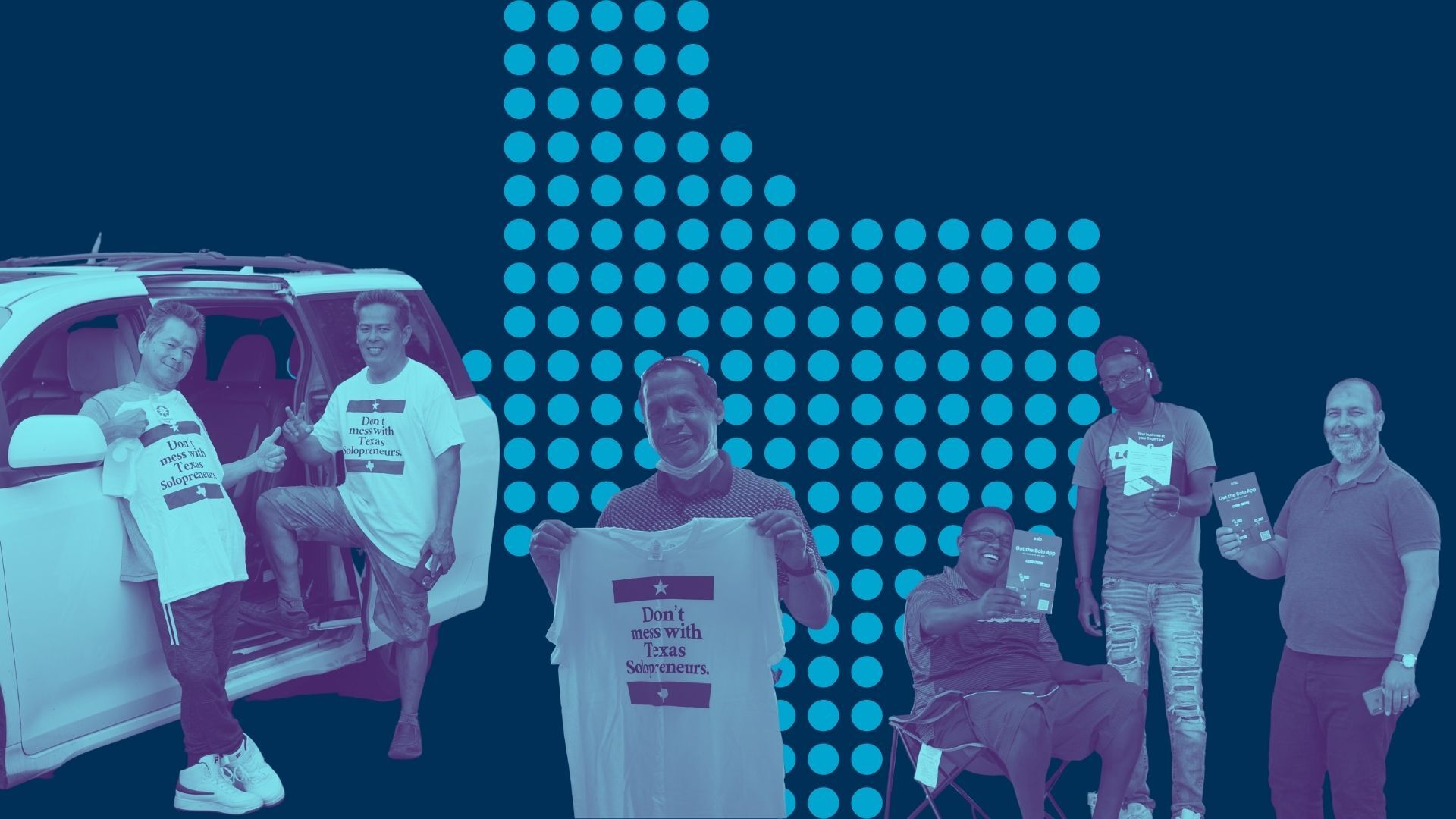